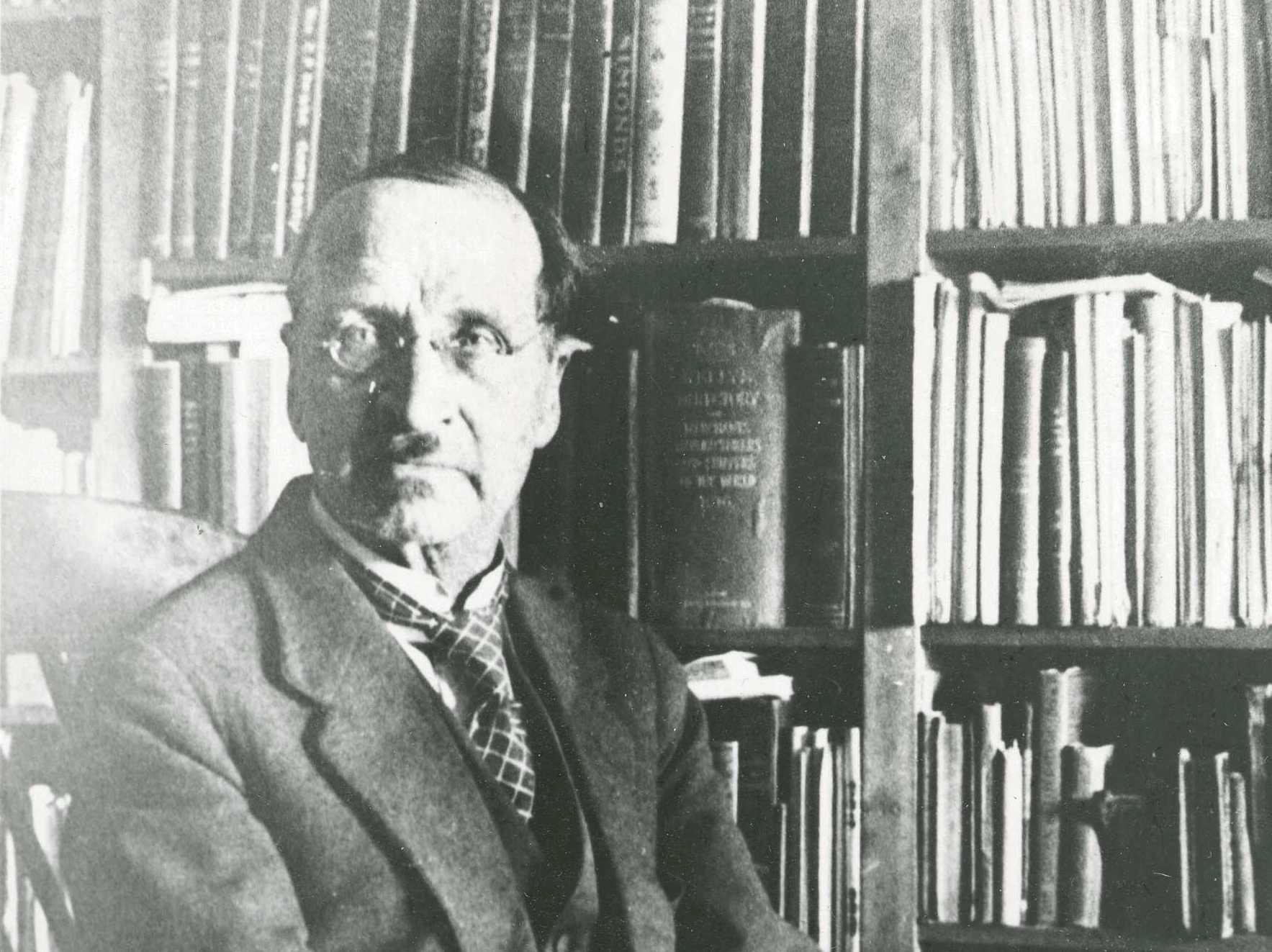 Edvard August Vainio (until 1876 Lang, 1876-1919 Wainio) was born in 1853 to a poor family in Pieksämäki. From there, his family soon moved to Asikkala, to the neighbourhood of Vainio’s little cousin Johan Petter Norrlin. Norrlin was a botanist and the first expert on Finnish lichens. With him, Vainio often went on collecting plants and got acquainted with botany and lichens. In 1863 Vainio was sent to the country’s only Finnish-speaking school in Jyväskylä. From there he continued to study botany at the University of Helsinki, graduating with a doctorate in philosophy and a docent of botany in 1880. Vainio’s docent’s dissertation was the first dissertation in natural sciences written in Finnish and therefore caused disapproval among other scientists. In his dissertation, he presented a classification of lichens based on evolutionary relationships. Darwin’s Origin of Species had been published only twenty years earlier, and the revolutionary theory of evolution had not yet received general acceptance. Despite of his revolutionary views, Vainio quickly received high reputation among the lichenologists.

In the 1880s, Vainio visited European herbariums to do research, but soon decided to set out to collect samples from around the world. In February 1885, he embarked on his most famous collecting trip to Brazil. He returned in July of the same year, bringing with him not only a large collection of lichens, but also smaller collections of mosses and vascular plants. A few years later, Vainio published the results of his journey in his work “Étyde sur classificatio et la morpholigue les lichens du Brésil,” a study of the classification and morphology of Brazilian lichens. It dealt with more than 500 lichen taxa, almost half of which were new to science.

After the publication of Étyden, Vainio applied for a professorship in botany at the University of Helsinki, but was not selected for the position. Possible reasons could have been Vainio’s narrow expertise in lichenology, poor teaching skills, and the personal resentments developed between Vainio and Nylander, his former teacher, as well as language policy issues. Vainio was a strong supporter of the Finnish language and Finnishness, but at that time Finland was part of Russia and the University of Helsinki was still almost entirely Swedish-speaking. Suspecting that he had been discriminated against in the selection of a professor, Vainio filed a lawsuit against the University of Helsinki, which resulted in a long legal battle that was detrimental to Vainio’s career. In the end, Vainio was convinced that a supporter of an independent Finland like him would never be elected to university duties. At the same time (1891) Vainio married Maria Pérottini of France, with whom they had five children. As his academic career seemed impossible, Vainio applied for and got a job as the main sensor for the Finnish press. Because of this despised work, Vainio received a lot of criticism, and Vainio himself, as a strong opponent of Russianness and Swedishness, did not like the work either. Although Vainio did not officially work in the natural sciences during this time, he continued to study lichens in his spare time. In addition to the lichens he collected himself, he worked on samples sent to him from the Philippines, the Caribbean, and tropical Asia and Africa, among other places.

When Finland became independent in 1917, Vainio lost his job, income and pension. At the same time, however, the Finnish speaking University of Turku was being established and Vainio’s collections were purchased as the basis for the university’s future herbarium. At the same time, Vainio got a job as an curator of the collection. In addition, he taught at the University of Turku, organizing field courses all the way to the shores of Lake Ladoga. In his last years, Vainio focused on Finnish lichens and began compiling a seven-volume book series Lichenografia Fennica about Finnish lichens. Recognizing the limitations of his own time, he started with the most difficult groups, knowing that other researchers would be able to handle the easier groups if needed. When he died in 1929, Vainio had published three of the seven volumes he had planned. They were immediately recognized as classics in the field. The fourth volume was left on Vainio’s desktop unfinished, but was later edited and published by Norwegian B. Lynge.